I am loving the idea behind the September 2013 issue of EBONY magazine.

There are four different covers featuring Trayvon Martin’s parents and his brother along with celebrity fathers and sons paying tribute to him in response to the not-guilty verdict in the George Zimmerman trial. 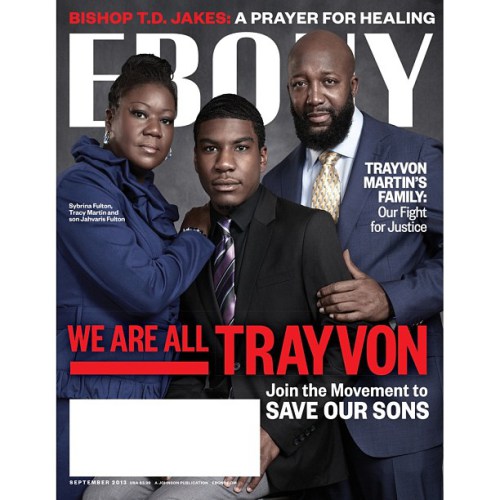 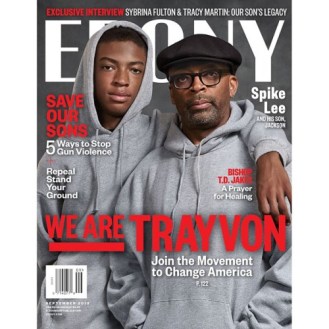 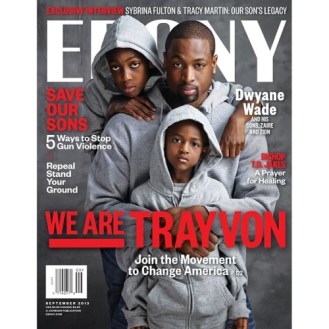 The cover stories explore the infamous ‘Stand Your Ground’ laws, concerns about racial bias and safety in the African-American community. It also discusses how to find solutions for these concerns, heal and move forward.

This issue is certainly not one to be missed!

Wearer of Many Hats, Food Enthusiast, INFJ, Lover of The Arts, News Junkie and Wanderluster.
%d bloggers like this: